Yes, a Mac is definitely more expensive than a PC for virtual assistant work. But using a Mac can give you distinct advantages that most PC using VAs don’t have.

One, you’d have less competition and better rates. Some employers insist that their virtual assistants should be Mac users and are willing to pay a premium for it. Business owners who are Mac users often prefer VAs who are also Mac users so they can easily share apps, files and storage. 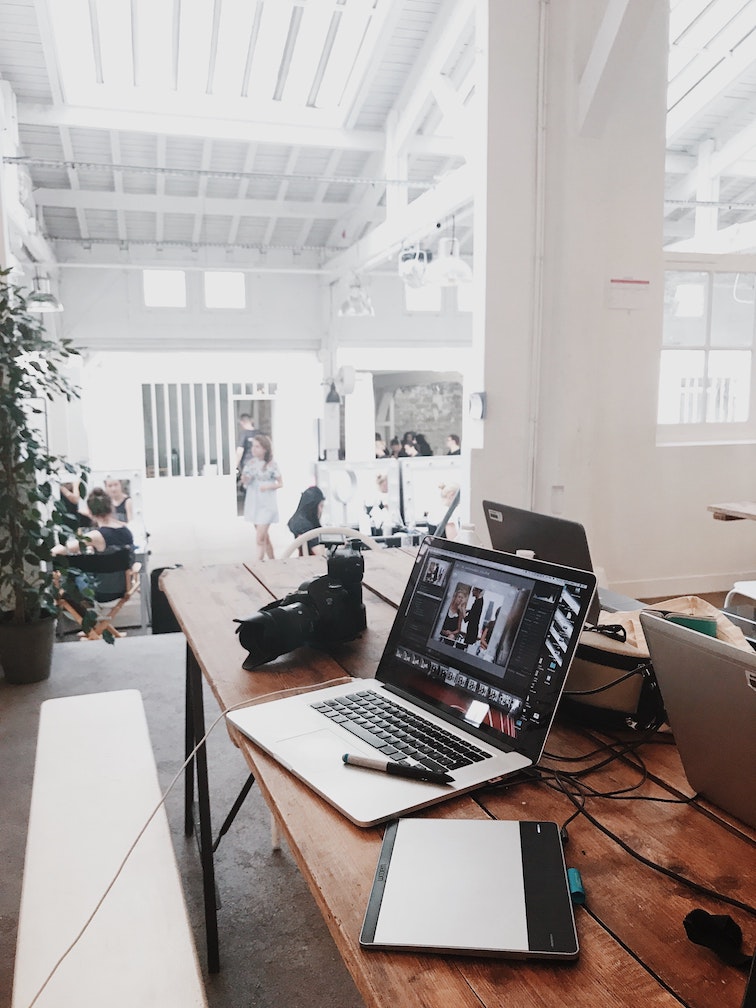 Another advantage to using a Mac is the features. When you’re doing graphic design or audio and video editing, a Mac is often the weapon of choice because of how easy and intuitive its interface is.

If you’re creating games and apps for iOS, well, it doesn’t make sense using a PC for that.

And if you’re the type who likes to travel and work anywhere, the battery life and weight of a MacBook can’t be beat.

So if you’re sold on the Mac, the question that remains is, what kind of Mac should I buy? Would a Macbook be enough or would I need an iMac?

The handy table below should give you an idea of what to buy, based on the most popular and in demand jobs that employers look for

* Most MacBooks and iMacs (and even the Mac Mini) can do the regular tasks that does not need high resolution screens. For ultraportability, the 2 lightest models (MacBook 12 inch and MacBook Air) may be your best choices.

**For video and graphics, you may go with MacBook Pro or iMac 21.5 Retina as these will give you the best experience in video and graphics editing. The iMac Pro (retails at almost Php300,000) is a workstation type system that can run without rest, especially for tasks like CAD, professional video editing and 3D rendering. UPDATE. If you can afford it, the “cheesegrater” is also a work station ideal for these tasks.

Regarding RAM specs, MAC has 8, 16 and 32 GB. If you’re just starting out and you don’t expect a heavy workload just yet, even 8GB would be enough. But if you expect to handle a lot of work in the future, better invest in 16 or 32 GB. 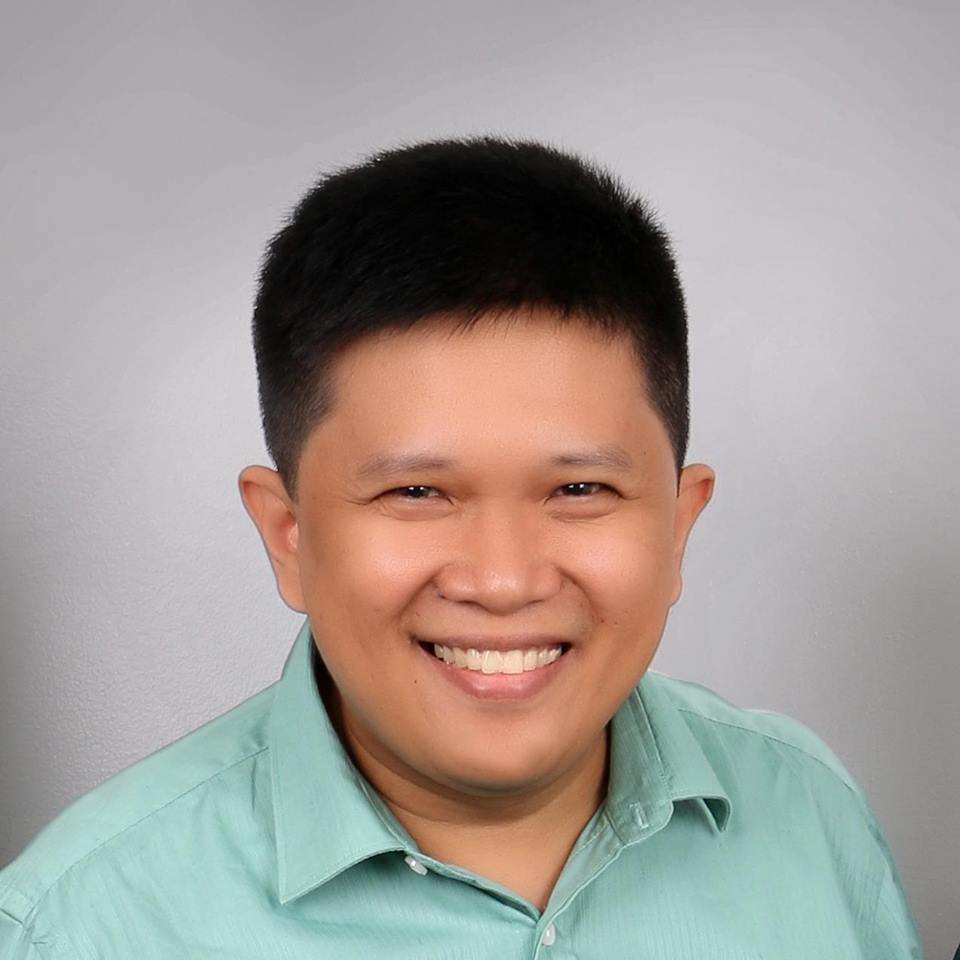 About Jae Manuel Sta Romana
Jae Manuel Sta. Romana is Onlinejobs.ph’s social media administrator and resident tech geek. He’s been working on computers since the1980s and is a tech support veteran. In his free time, this work-at-home dad likes to game, cook and arrange music for band instruments.