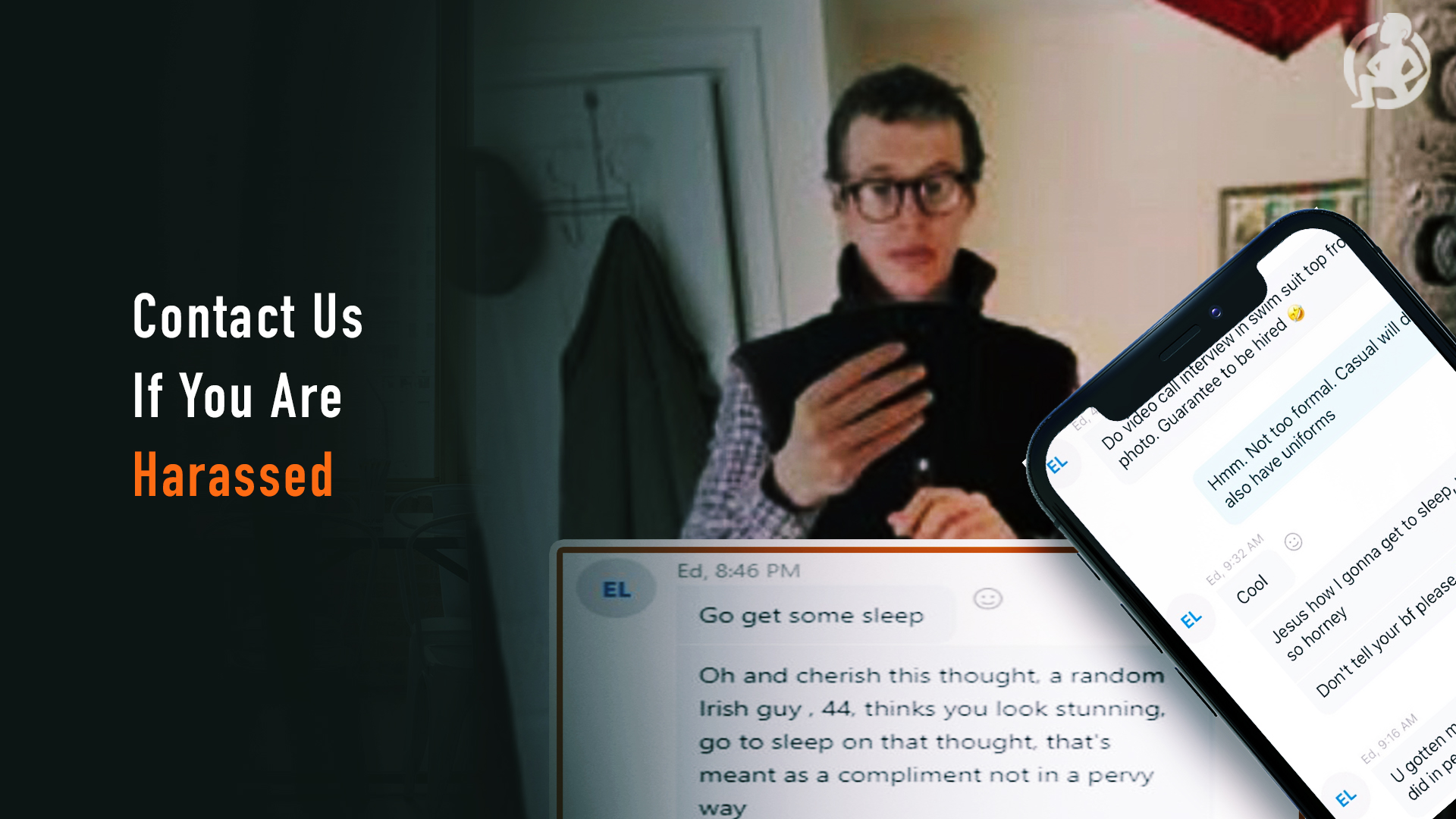 We recently received a complaint from a brave worker about an employer, Eddie Linehan, of Thunderbrook Equestrian. The worker (asking us to remain anonymous), sent screenshots of Eddie’s skype “interview” with her, which contained vulgar, sexually inappropriate messages.

We immediately banned the employer from our site, and proactively attempted to contact any worker that the employer could have engaged with. We were dismayed to learn that Eddie has harassed dozens of users, with usually the same pattern. He would contact workers asking for a skype chat “interview”. He would comment on the worker’s profile picture, stating how stunning it was or the worker having lovely eyes or smile.

The interview would continue and his comments would get more vulgar in nature, saying how “sexually attractive” they were. Eventually he would petition workers to move to a video call, “Do video call interview in swim suit top from photo. Guarantee to be hired”. Allegedly, one victim who did a video chat with him said that he exposed himself to her, and to another he offered $100 to do a sexual video chat with him. 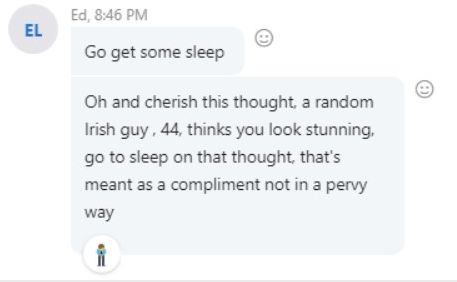 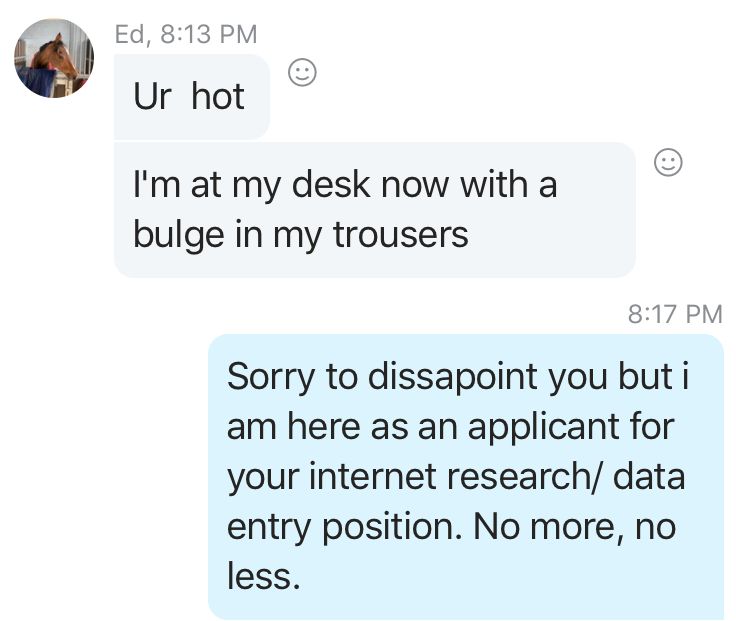 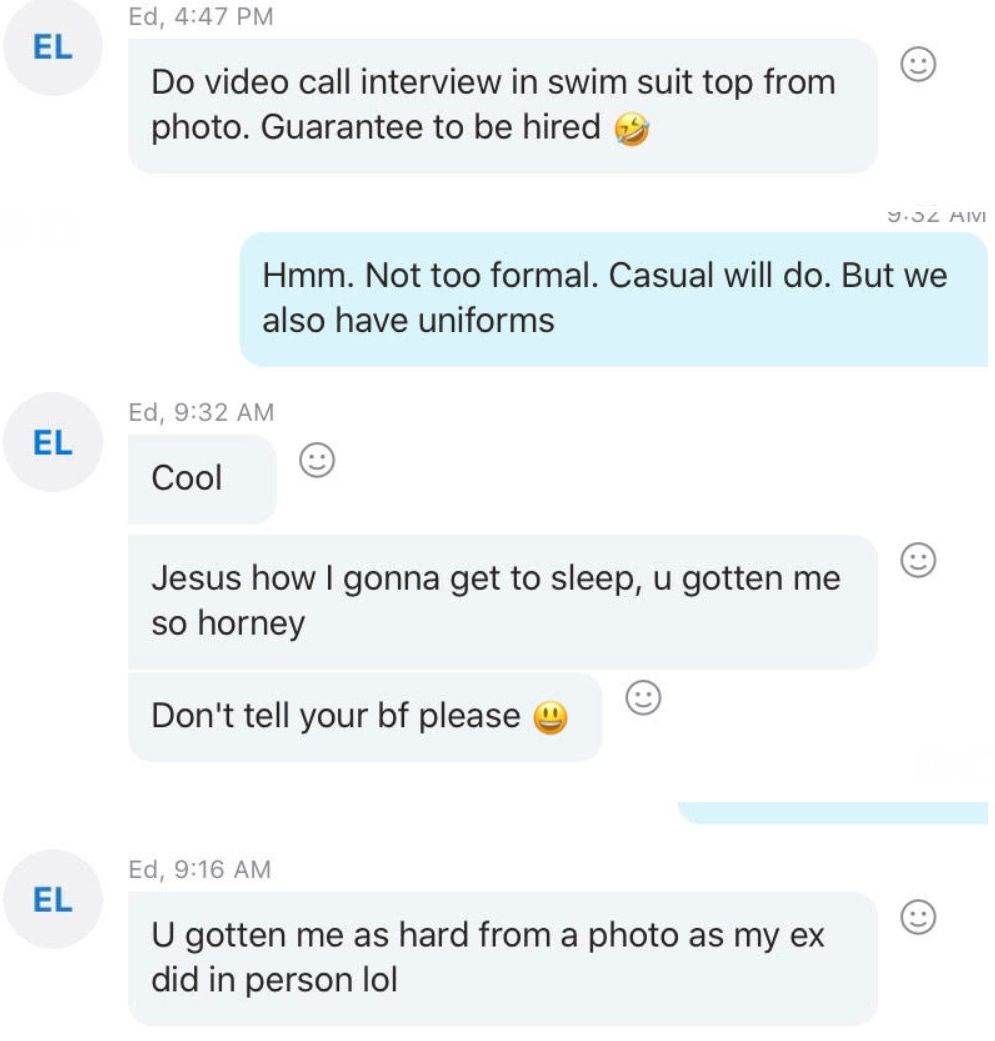 Any form of sexual harassment is absolutely not tolerated at OnlineJobs.ph. We also do not allow any “adult industry” job post on our site. We strongly urge all users to immediately contact us at support@onlinejobs.ph if they were victimized by inappropriate language or anything that has made them feel uncomfortable.

We would not have learned about the actions of Eddie Linehan if the one worker, out of dozens that were victimized, had not come forward with the complaint. We thank that worker for their courage!