Brian is the creator of LA Data nerds, a company that specializes in creating original content (primarily video content) for Real Estate agents all over the country. They also offer services for agents directed at overall branding and marketing,

How did you begin as an entrepreneur?

What motivated you to be your own Boss 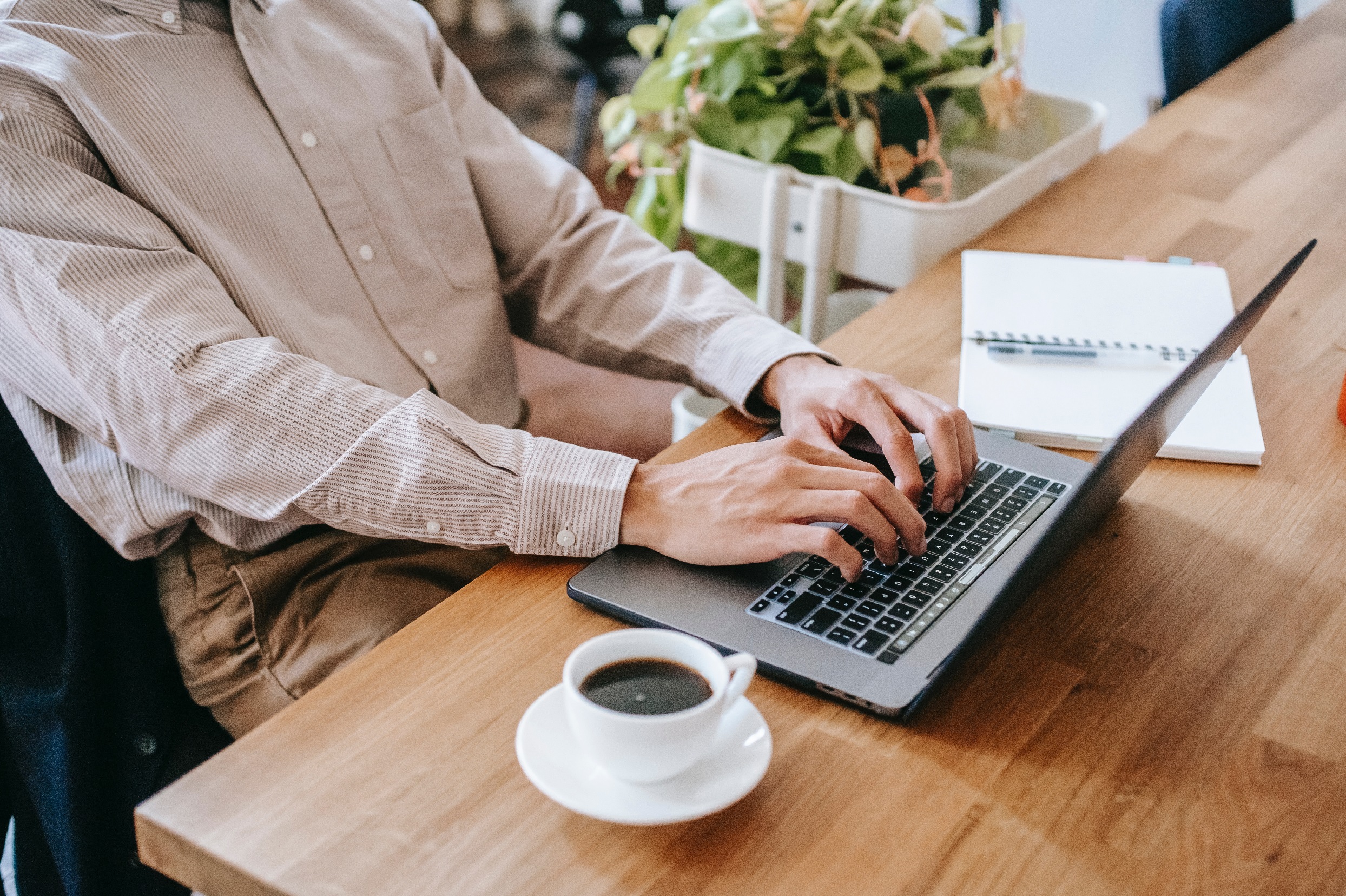 When did you start outsourcing 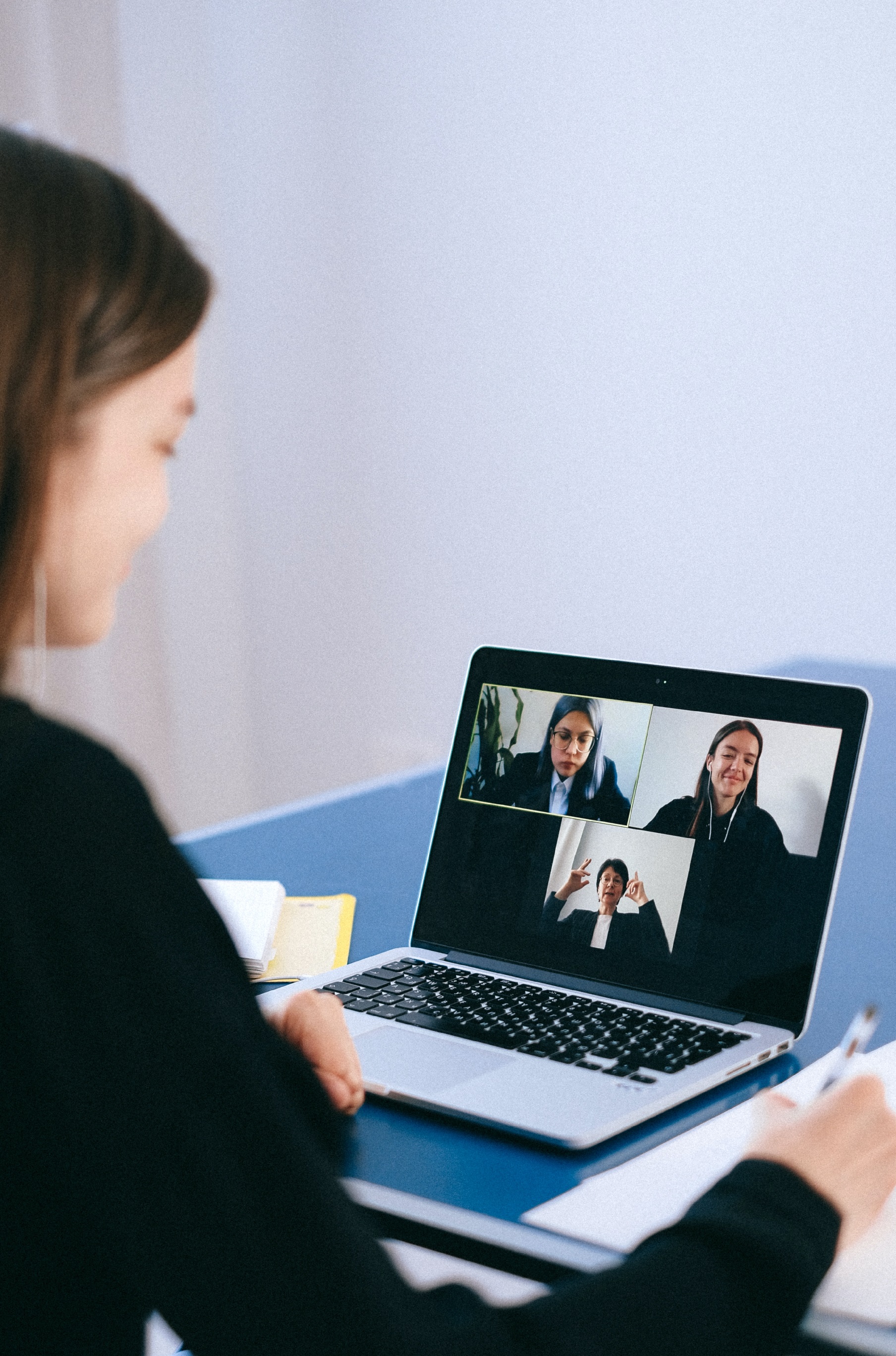 How many VAs do you have working for you?

How his evolving business affected his VAs 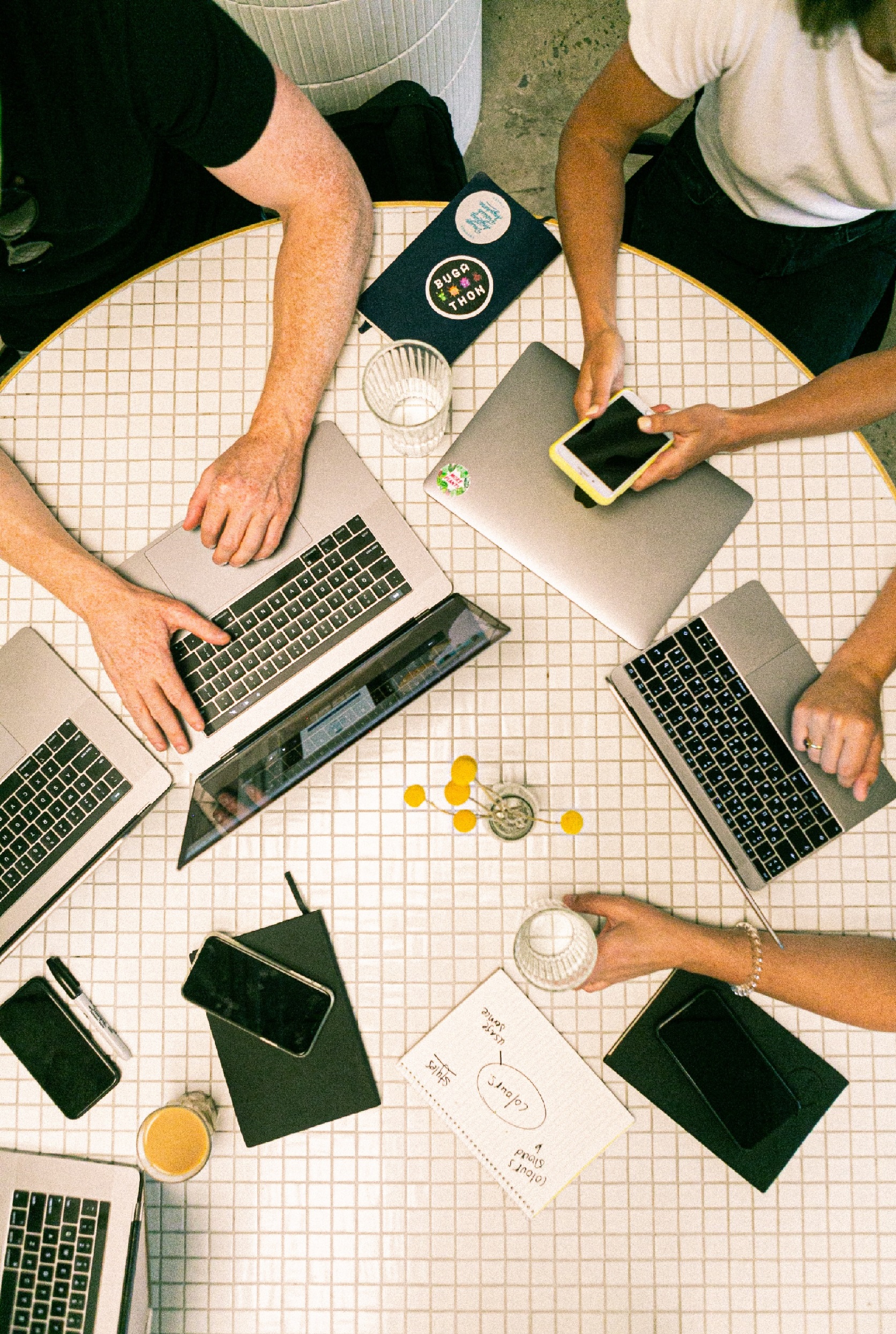 How to establish trust with your VAs 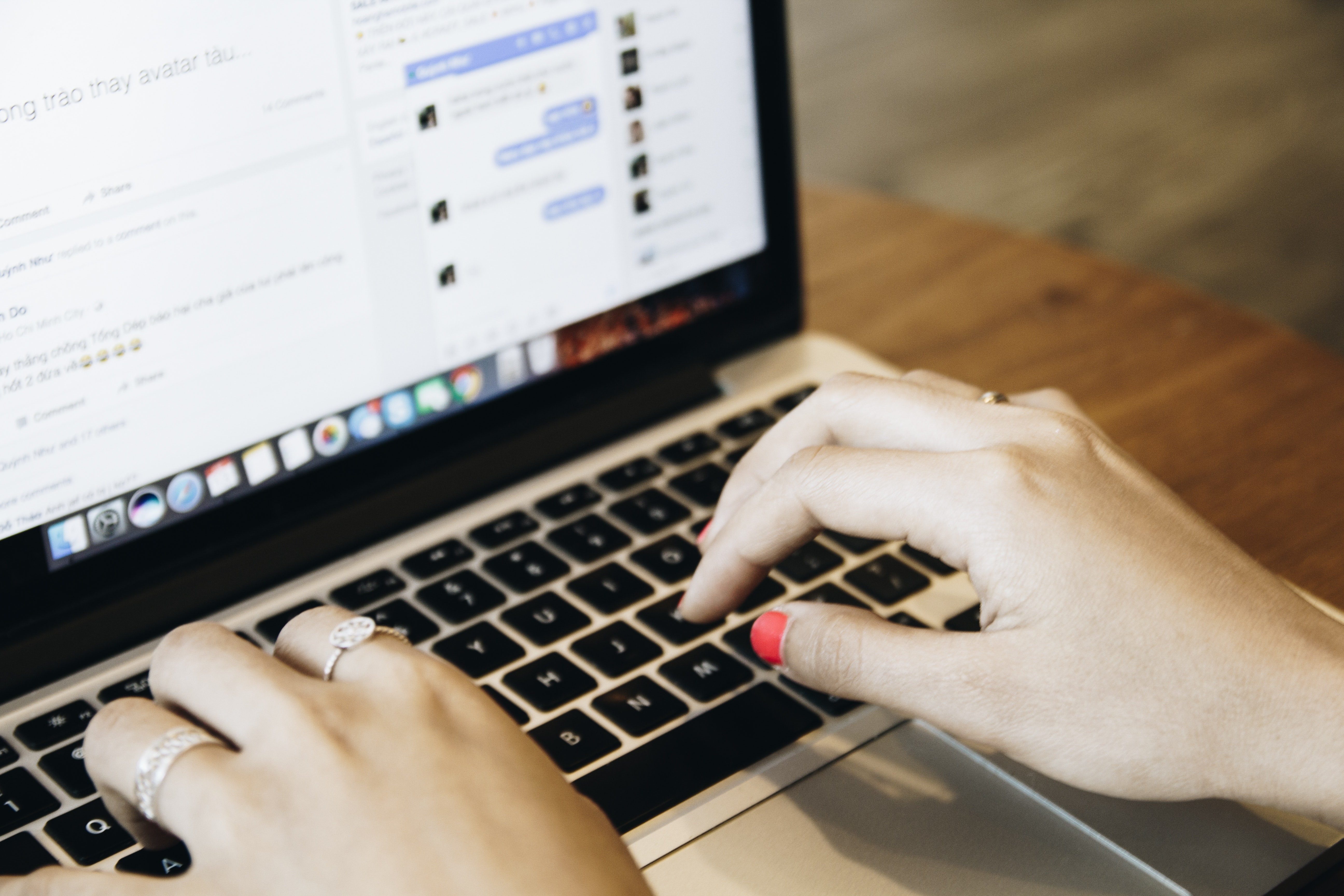 Other software Brian uses to manage his team

How do you attract great VAs in your recruiting process?

How do you motivate your VAs?

Is there anything you’ve tried that HASN’T worked?

The most important quality to look for in a hire

Advice for someone who’s considering outsourcing

What do you do with hours you’ve harnessed through outsourcing?