Steven is an amazing guy. He started his business even while he was on active duty in the Air Force. He has 6 kids and he lives on the farm. He looks like an easygoing farmer. But underneath that relaxed exterior is a smart CEO who runs a successful internet marketing business with a team of Filipino virtual assistants.

In the beginning, he didn’t think of himself as a CEO. Like most internet marketers, he thought he could find success by doing things on his own. And he did. But with success came a lot of work, much more than he could handle. It got to the point that all he could do was just work in the business just to keep it running. 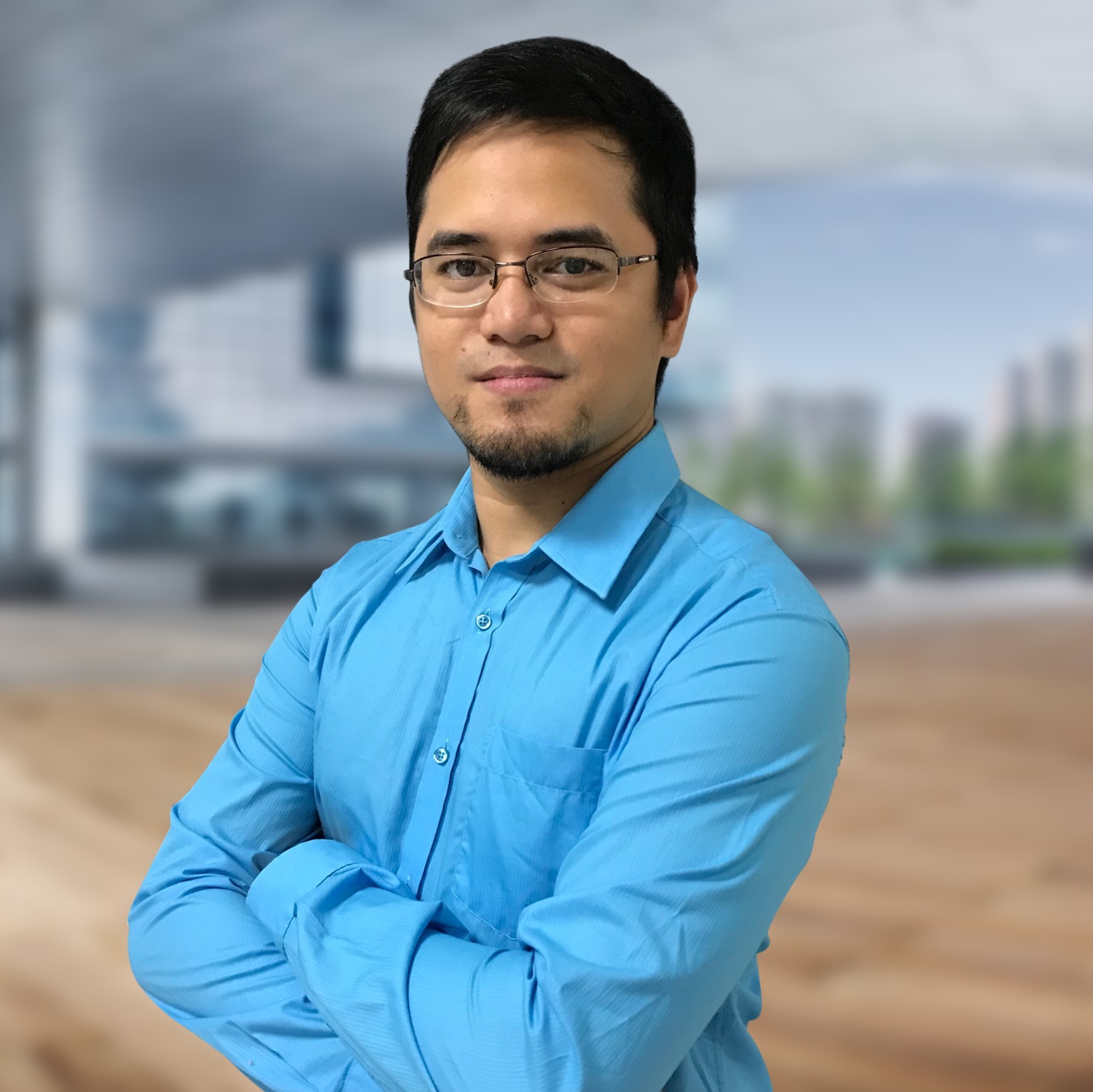 Things changed when he hired his first virtual assistant. That’s when his mindset started to change. Having the ability to delegate work forced him to step back and look at his business. He had to think of ways on how to run his business instead of just working on it. It also made him more determined to succeed. He’s not just doing it for himself and his family anymore. His employees and their families are now depending on him for their livelihood.

Once he started acting and thinking like a CEO, he started to live like one. From 1 virtual assistant, he now has a team. He’s constantly thinking of ways to grow his business and outsource the work. He’s not worried about how he’s going to provide for his family. Steven looks like an easygoing farmer because he knows that behind the scenes, he has talented, hardworking Filipino VAs working for him.

You don’t have to work 60 hours a week just to have a successful business. Daniel is quickly on his way to cutting down his work hours to less than 20 hours. Jill travels around the world while running her business.

You can check out their stories and other like it by signing up for an Onlinejobs.ph account. You can also learn more about how to get started on hiring Rockstar Virtual Assistants.

About John Jonas
John helps business owners learn to outsourcing to the Philippines and replace themselves with virtual assistants.

He founded and owns OnlineJobs.ph.

He currently employs 14 amazing Filipino workers full-time and loves every one of them. He lives in Utah, has a wonderful wife, 4 amazing kids, and golfs 4-5 times/week.